Modelling migration from PVC-U pipes into drinking water and assessment of the remaining lifespan of the Dutch PVC natural gas grid were in focus on Day 3 of PPXX:

For such situations, an UBA Guideline recommends the use of migration modelling for the estimations of the migration levels. To perform such calculations a series of input parameters are needed, such as the diffusion and partition coefficients of the migrating substances. Methods which allow the estimation of conservative diffusion and partition coefficients have been developed. Application of these methods to substances migrating from PVC-U samples in drinking water have been presented by Christoph Loscher. He has also shown the integration of this information in a dedicated software with which migration estimations as stipulated in the UBA Guideline.

More than 80,000 km of PVC-U and PVC-Hi pipes are currently in use for the distribution of natural gas in the Netherlands. These pipes will reach their initially specified design lifetime of 50 years within the next decade. To gain insight in the remaining quality of the PVC pipes in the Dutch gas distribution net, a so-called Exit Assessment programme was started in 2004. In this program the quality of existing PVC-U material is determined by measuring the brittle-ductile transition temperature of the excavated pipes with a tensile impact test. The ultimate goal for Dutch Distribution System Operators (DSOs) is to assess the remaining quality in the field without the need for removal of pipe segments.

A research project has been launched by Kiwa for Netbeheer Nederland to find a correlation between this destructive tensile impact test and non-destructive techniques (NDT). Color measurement using ultraviolet-visible spectroscopy and hardness measurement using the Leeb rebound hardnesstest, have been selected as predictors of the remainder quality of the PVC pipes. First measurements on a limited set of randomly selected pipes could not evidence correlations between the tensile impact test and the single NDT results. Further investigations are ongoing by expanding the dataset and using multivariate models combining the NDT results.

PPXX Online will be available later in 2021 that will include recordings of the presentations from PPXX in addition to other recorded presentations.

We look forward to the next Plastic Pipes conference in Orlando, Florida, 2023! 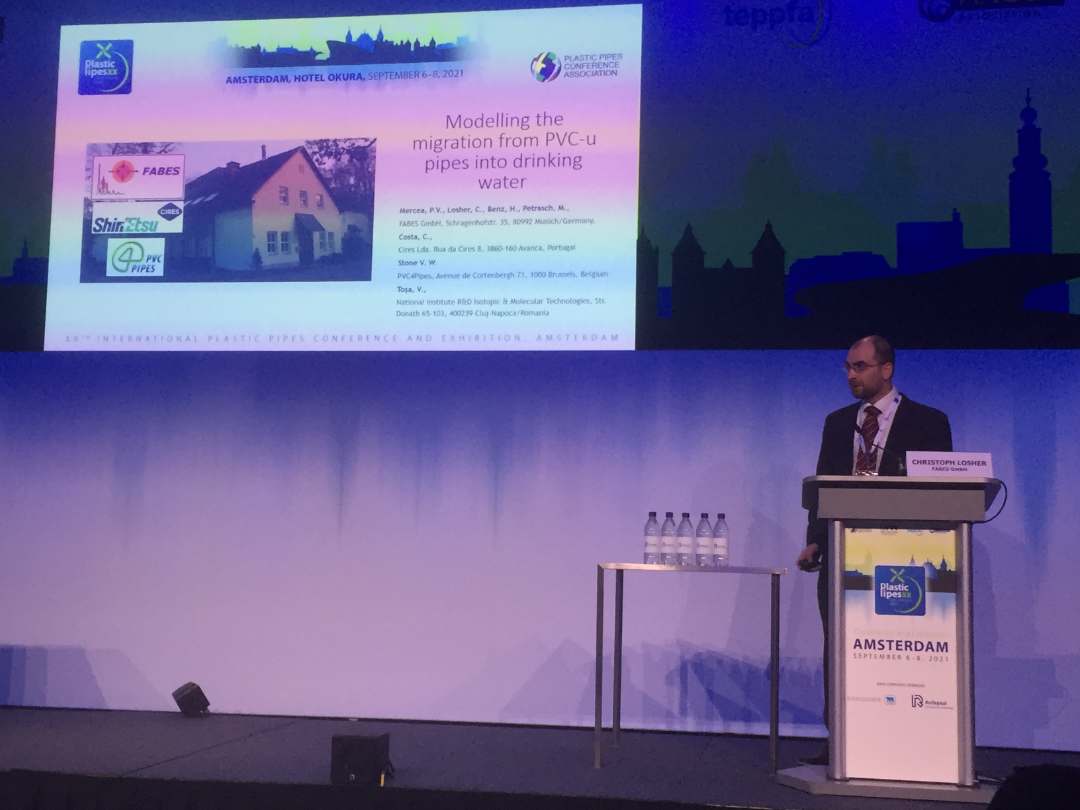 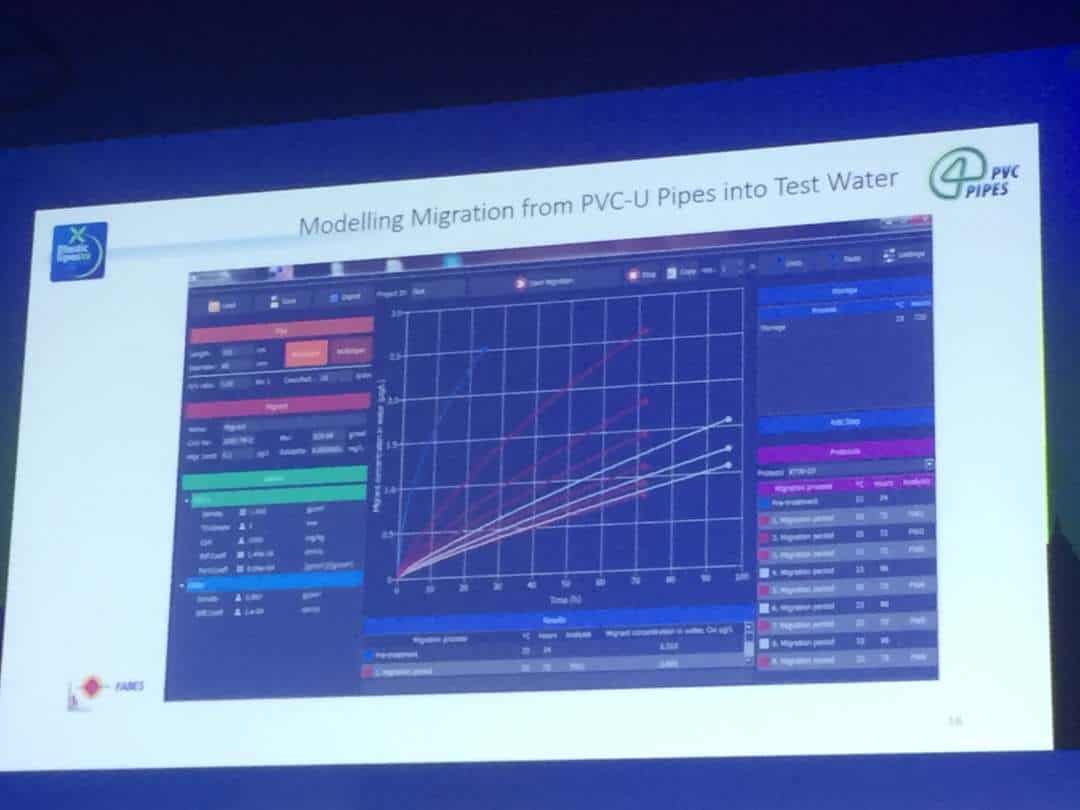 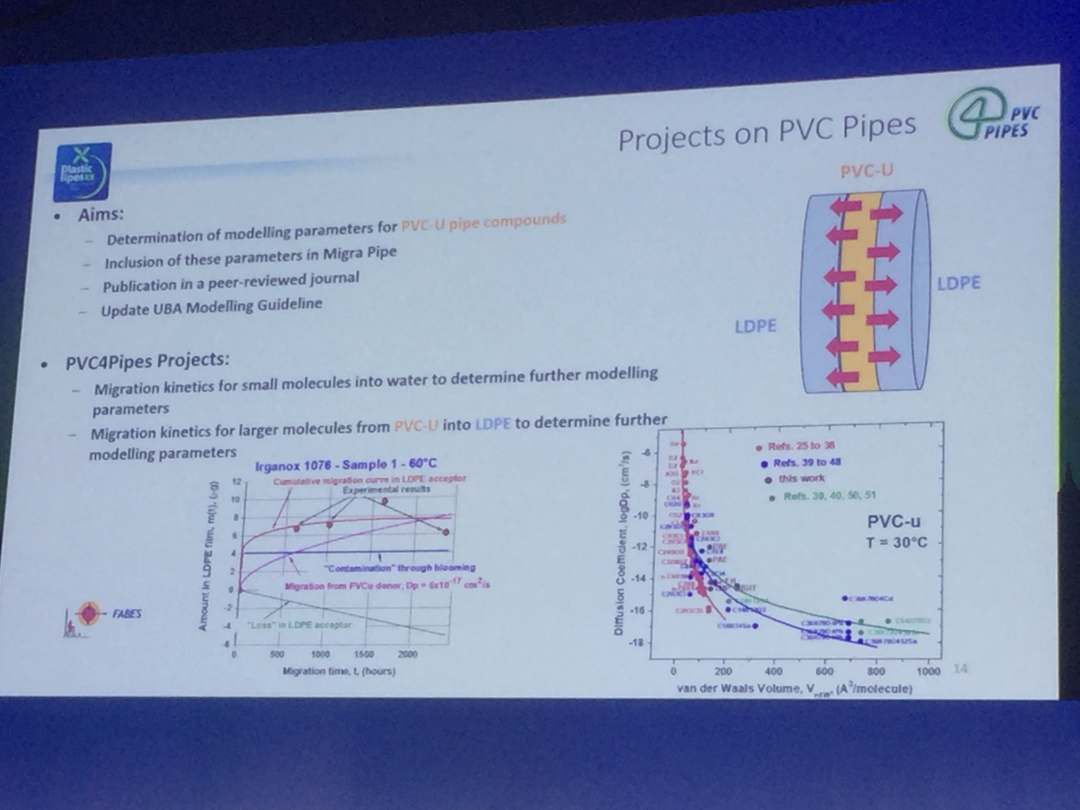 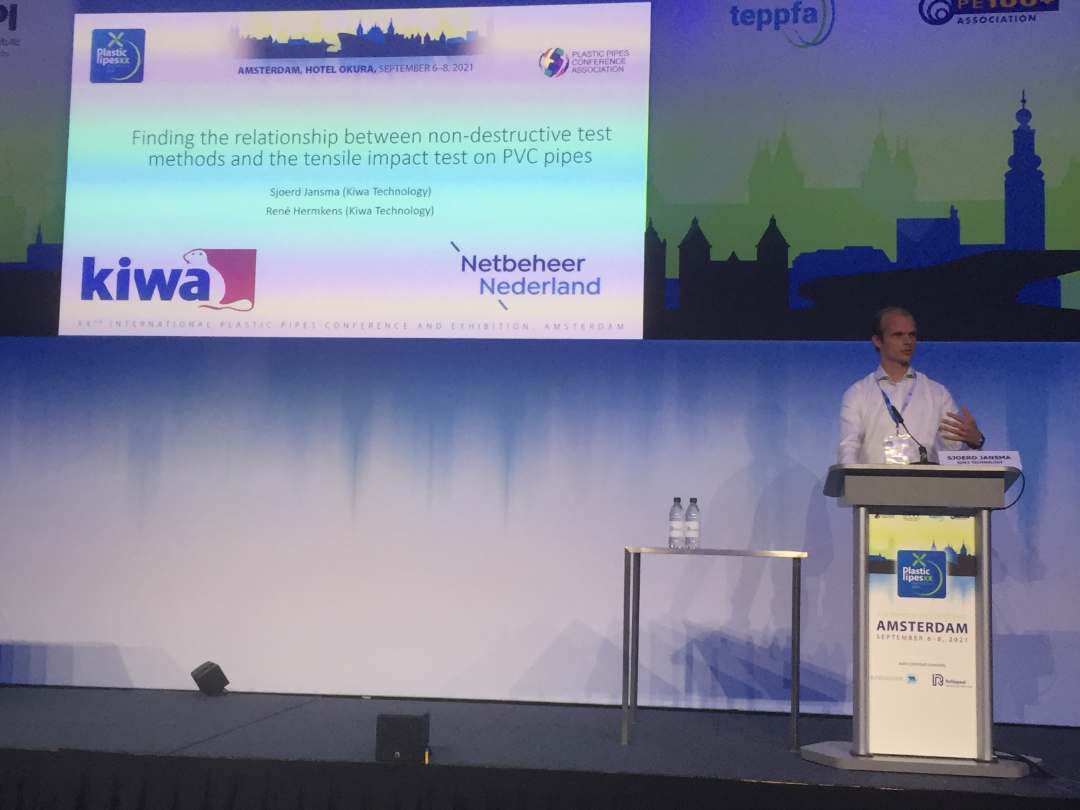 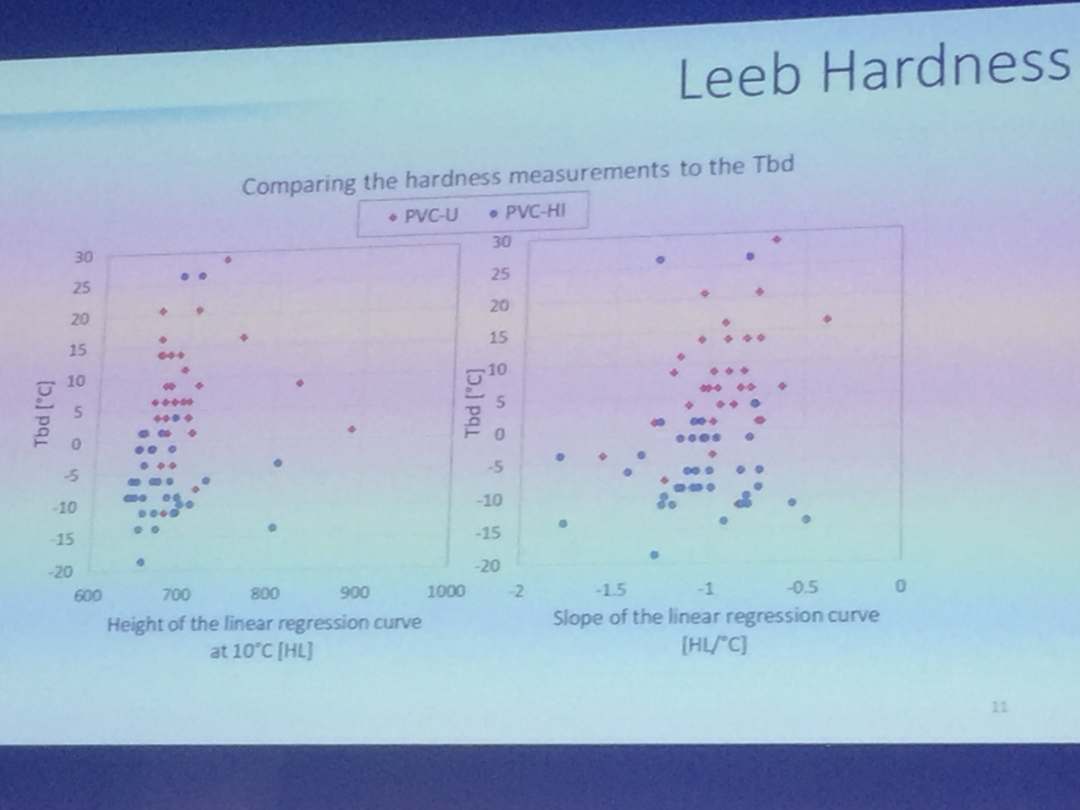 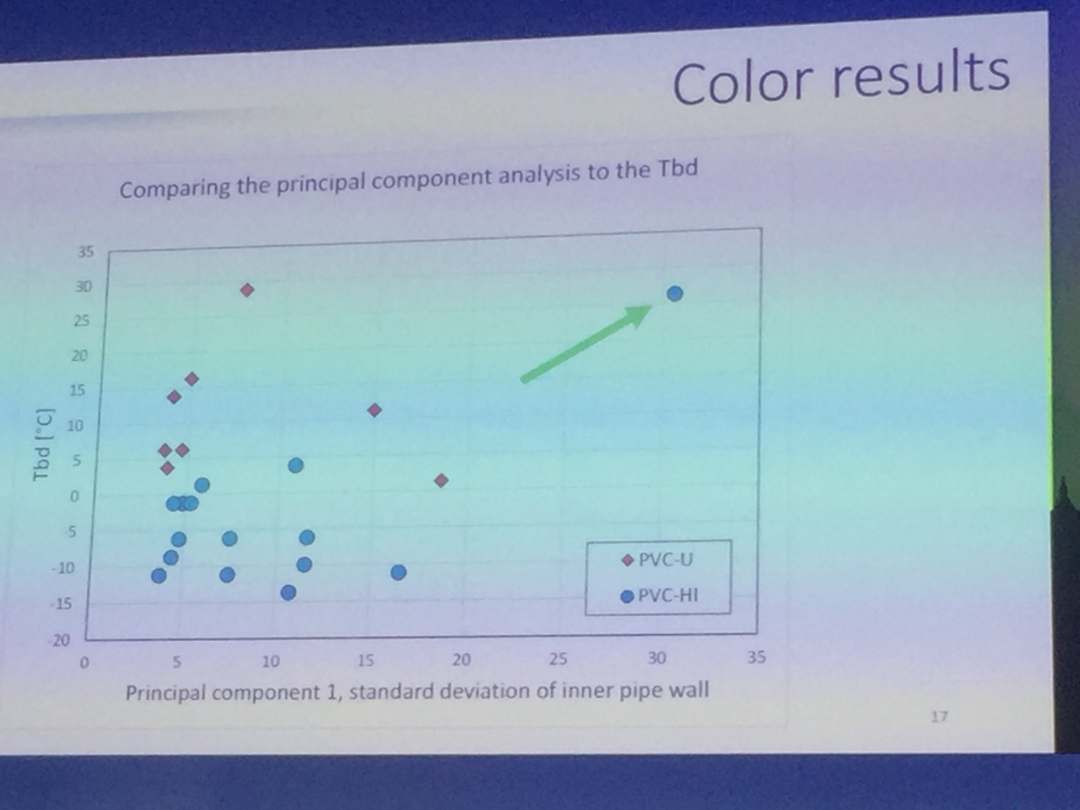 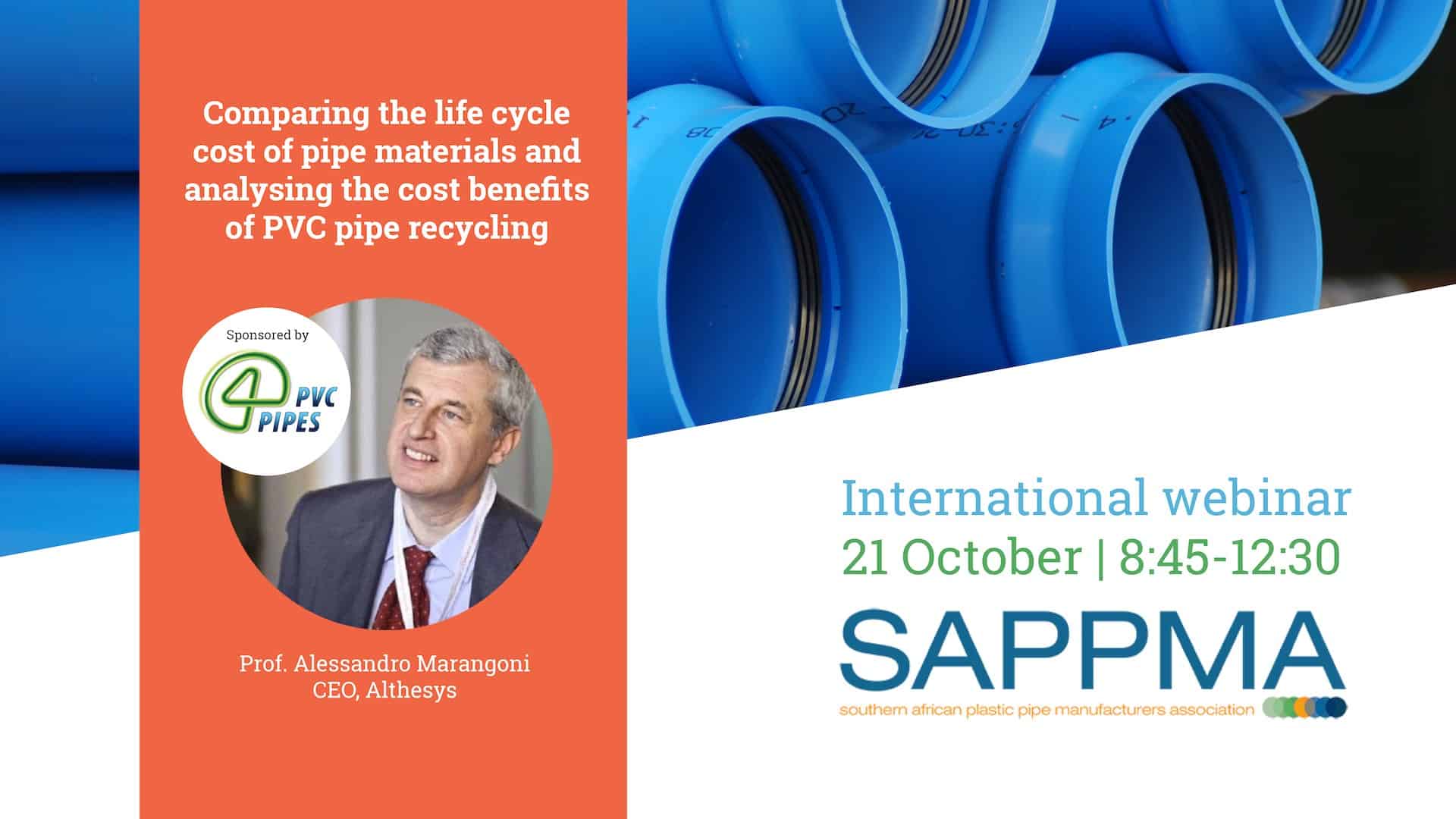 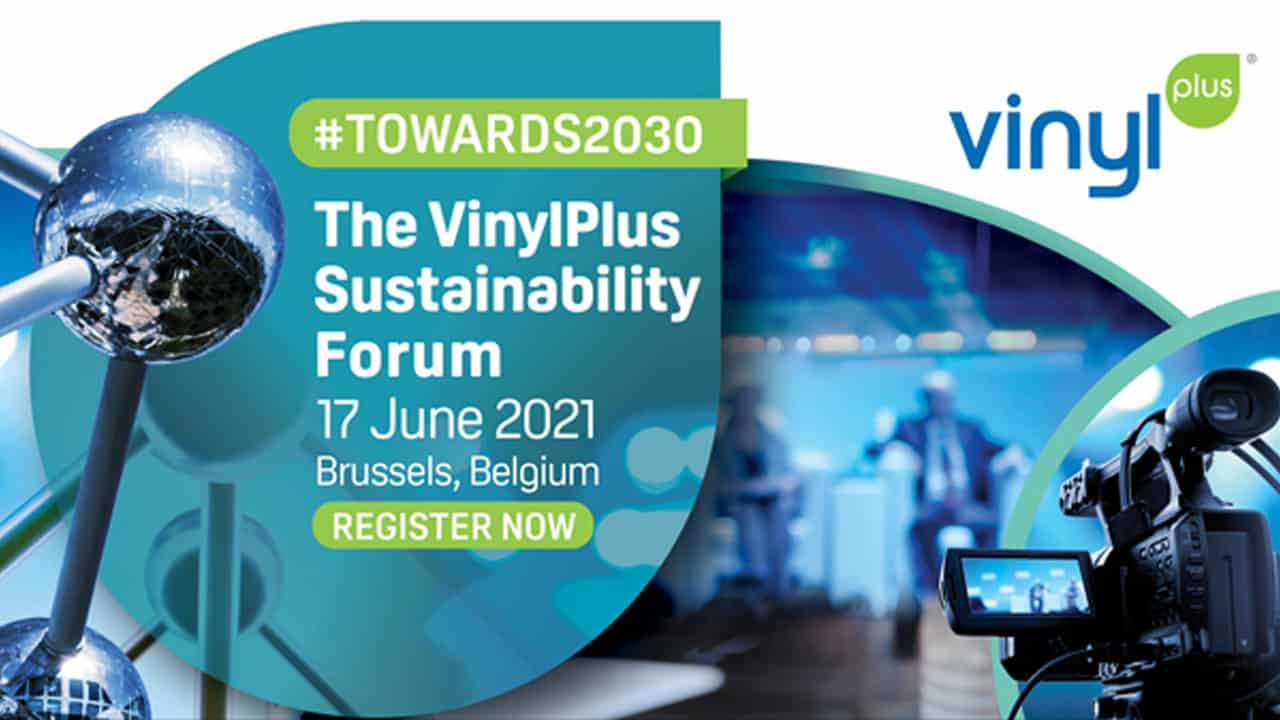